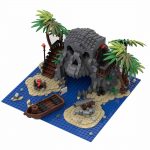 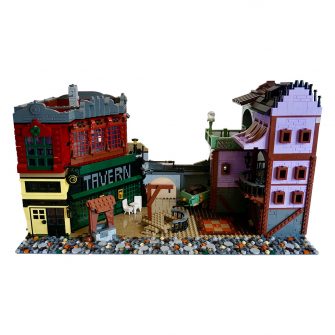 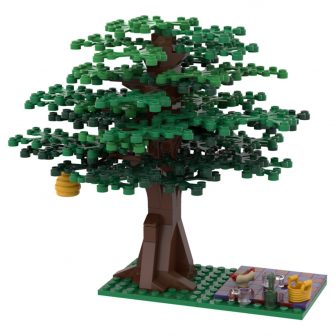 Earn 130 points upon purchasing this product. 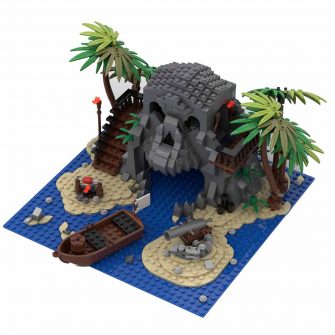 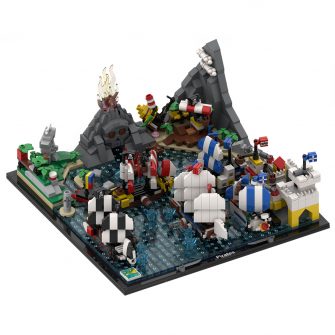 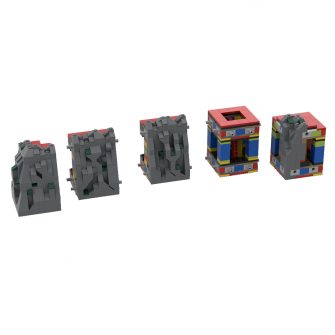 Skull island is the last remnant of a series of volatile volcanic islands and a larger land, located on the west of Sumatra in the Indian Ocean and surrounded by several  small islands, the most common of which is on a small peninsula at its southeast corner.

The skull island contains two main mountain ranges, the larger of which is in the shape of a human skull. The skull mountain is filled with caves and passages carved by natural erosion, but also man-made. In the early days, these islanders often used them to hide from monsters on the surface, but they proved to be dangerous.

The human civilization that inhabited skull island for at least the 20th century was the last vestiges of the previously unknown super race Tagatu (a combination of two previously independent tribes: Tagu and Atu). The primitive culture is thought to have originated in Asia and flowed into a group of islands west of Sumatra that no longer exists.

Features:
Made of superior, odorless and eco-friendly ABS plastic
1132PCS particles.The parts are compatible with other building block brands.
Detailed PDF manual on USB drive.
The parts in this MOC set are sorted manually and all care is taken.
If there are any missing or damaged parts, please contact us for FREE replacement

Very fast shipping! And the stone quality seems to be "fresh" because everything is packed in new bags. The instructions on the USB stick also work. So let's go, I'm happy. Once again a very reliable delivery from this medievalbrick. My recommendation!!!