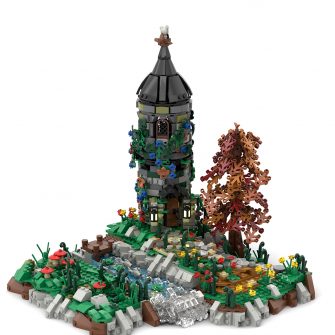 The Gothic Revival combines the characteristics of the original Gothic style. The Gothic revival is linked to the emergence of the medieval spirit. Neo-Gothic architecture differs significantly from the decorative style and construction principles of the original medieval buildings. Not only have some Gothic elements and some Gothic decoration been added to the architecture, but also some innovative ideas

The cathedral is made up of over 22,000 bricks and uses many advanced techniques such as stained glass windows, a large number of vertically placed bricks and huge building blocks offset from each other by half a brick, which would be very difficult to use on a building of this size. A large model.

The interior of the cathedral is beautifully designed and exquisitely detailed, you will find pews, sacristy collections, confessionals and everything you need for a neo-gothic church 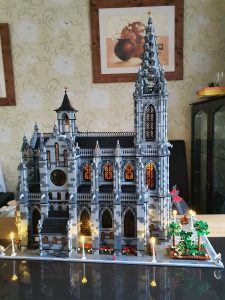 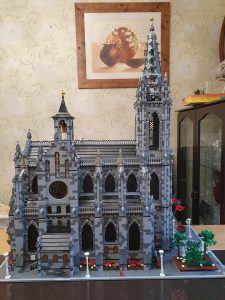 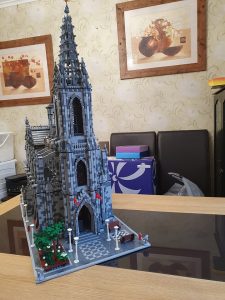